After the 2011 revolution in Libya, state-building has taken center stage. However, the security sector reform appears to be one of the toughest and most crucial preconditions to achieve the revolution’s objectives. Among the many aspects of the state-building process, the security sector is a fundamental concern in order for Libyans to be able to enjoy a prosperous life.

Libyans want a transparent, democratic, and civil state where the security sector serves the benefit of the Libyan public rather than a specific person or family.
The collapsed security architecture, unfortunately, falls short of its mission. This research scrutinizes how the security sector reform can be designed and implemented for the benefit of Libya’s future generations. The research is the outcome of an effort that spanned over two years, and is based on the perspectives and recommendations of Libyans on why, how, and under what conditions the country can start a reform process that will ensure a secure and stable Libya.

The common perception of all interviewed Libyans – with no exception – is that the Libyan public demands a secure Libya with efficient security architecture under civilian control and within democratic norms. The research proposes a methodology, alternative models, and a specific program. Libya has the resources to achieve such a reform in so far as it enjoys strong public support and the political will is present to make it happen. 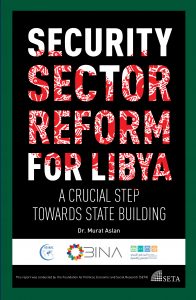 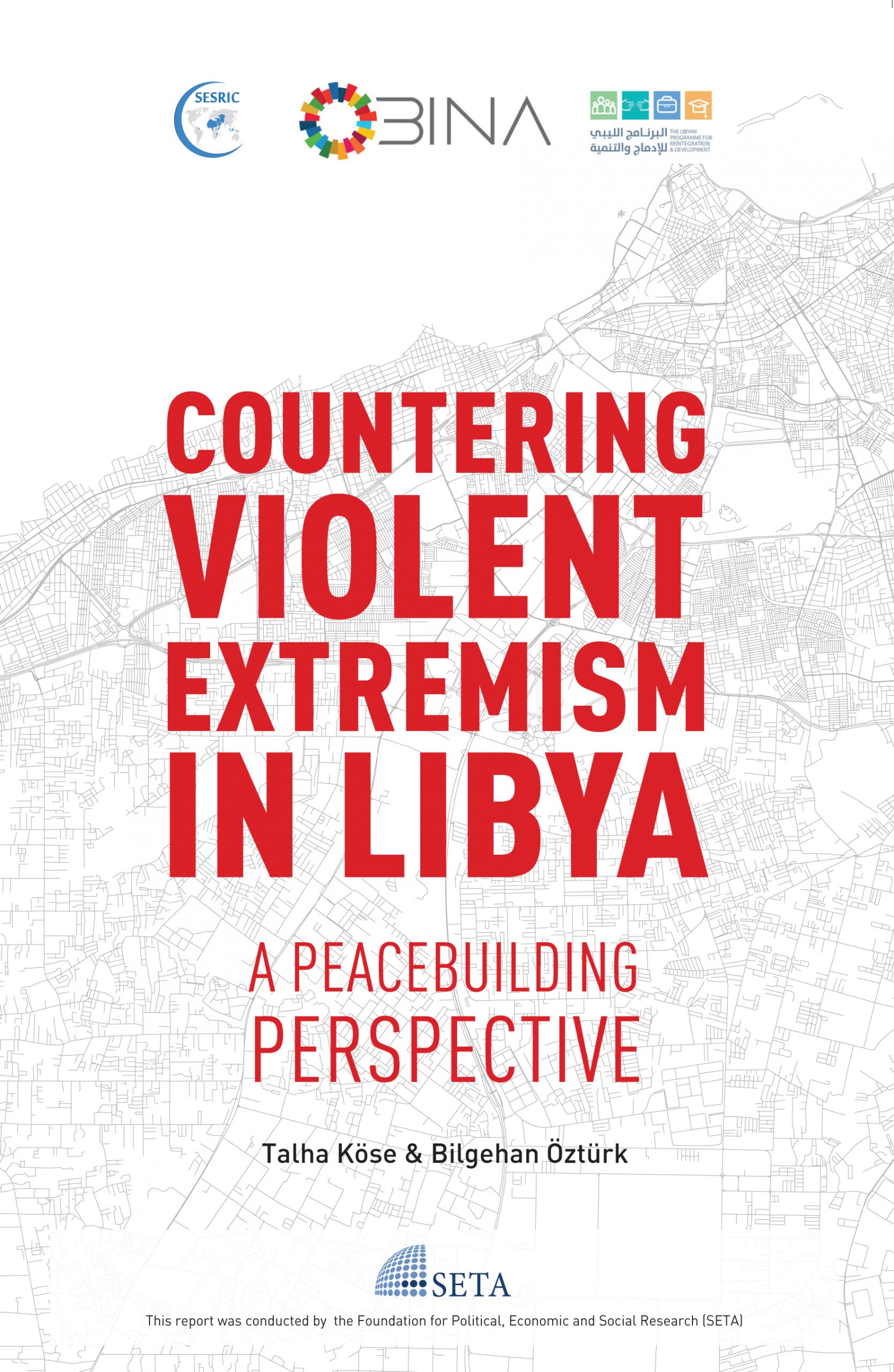 Libya has been experiencing a volatile period since the 2011 revolution that toppled the 42-year-long reign of Colonel Muammar al-Qadhafi. Since the revolution, the country has Faced state failure, the spread of militias and extremist groups, and interventions of regional and global powers. The civil war in the country and the civil war’s internal and exter-nal dynamics have further destabilized the country, leading to a regional crisis and the spread of uncertainty. The problem of vio-lent extremism that is tackled in this book is just one of the critical aspects of Libya’s broader problems.

Violent Extremism (VE) is a social and security threat that mani-fests itself across all countries, regions, or societies, and Libya has not been an exception. Although VE is an omnipresent phenome-non, it hits contexts such as failed states, ethnic, sectarian, religious, or tribal fault lines/cleavages, civil wars, and authoritarian regimes especially hard. The cracks, which paved the way for the blossom-ing of VE’s root causes, were created during the reign of Colonel Muammar al-Qadhafi and were exposed aker his toppling. These causes were further exacerbated by the Libyan Civil War that was instigated by renegade General Khalifa Haftar in 2014.

This book explores violent extremism in Libya in its historical and social context. More importantly, the book formulates a consis-tent strategy for countering violent extremism (CVE) based on some of the critical principles of bottom-up peacebuilding. The book’s recommendations encapsulate a synthesis of nation-build-ing, state-building, and peacebuilding programs to address the problem of VE in a sustainable and locally oriented approach. The objective of the strategies offered in this study is to expose both the individuals and the structural sources that paved the way for the emergence of violent extremism in Libya. 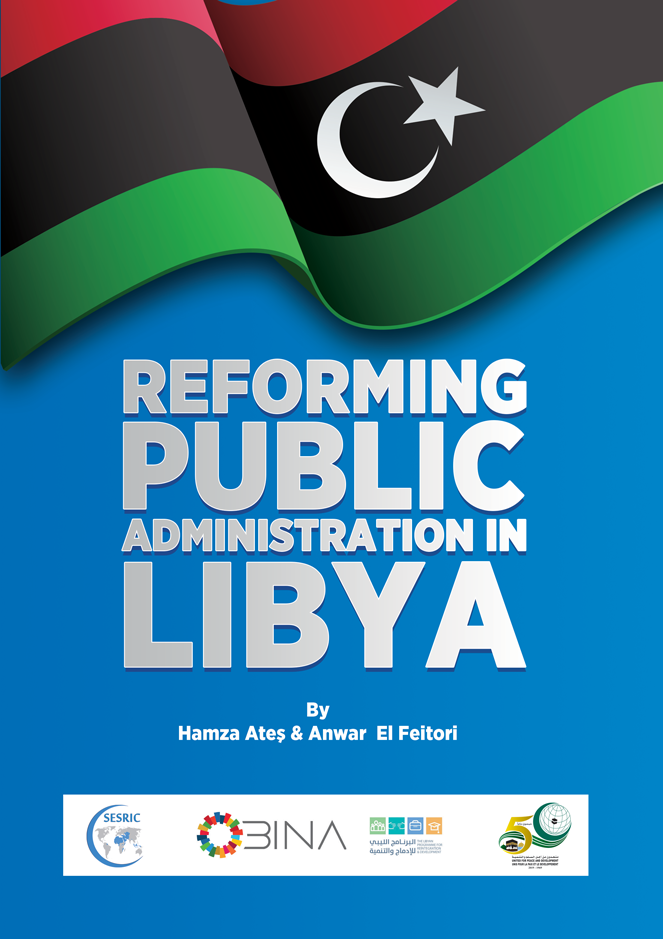 In partnership with Libya Program for Reintegration and Development (LPRD), SESRIC has completed a research study on “Reforming Public Administration in Libya”, which presents concrete policy options on reforming and strengthening the public administration sector of Libya. The study proposes a comprehensive framework on how the Libyan public institutions can be reorganized to produce robust public services and better institutional performance. The study is expected to contribute to the Libyan state-building process and help the Government of Libya to ensure and sustain stability and peace in the country by employing an inclusive decision-making process and taking into consideration the views of all Libyan people regardless of their ethnicity, gender and political affiliations.

As part of the research project on reforming public administration in Libya, SESRIC has completed a sectoral case study on “Reforming Health Sector in Libya”, which provides a comprehensive review of existing challenges and offers a number of reform options on reforming health sector. The study proposes a set of reform proposals and priorities needed in Libya’s health sector to design a framework that is inclusive of Libya’s particular needs while also benefitting from international experiences and best practices. The study also develops a roadmap for Libyan officials so that pragmatic steps can be taken to improve the success of the reform initiatives, given the context and dynamics of the health sector in Libya. 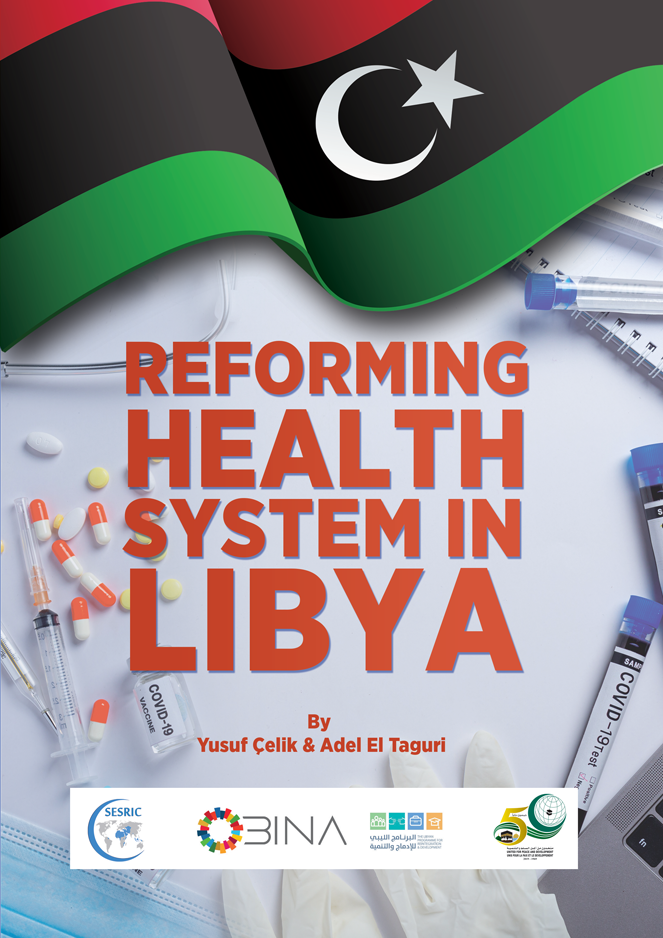 This report provides a description of the challenges and opportunities for micro, small and medium enterprises (MSMEs) in Somalia. We find that MSMEs and the startup ecosystem are influenced not only by exogenous factors, but also by endogenous factors, and their development depends on the political, security as well as the capacity of entrepreneurs to create, develop and maintain the business.

This study also presents the important role that macroenvironment enablers and market actors play in the development of MSMEs and the startup ecosystem. In Somalia, local actors and communities must come together to unite their efforts in order to create a new generation of entrepreneurs through encouragement, training, mentoring, inspiration and support for financial inclusion. 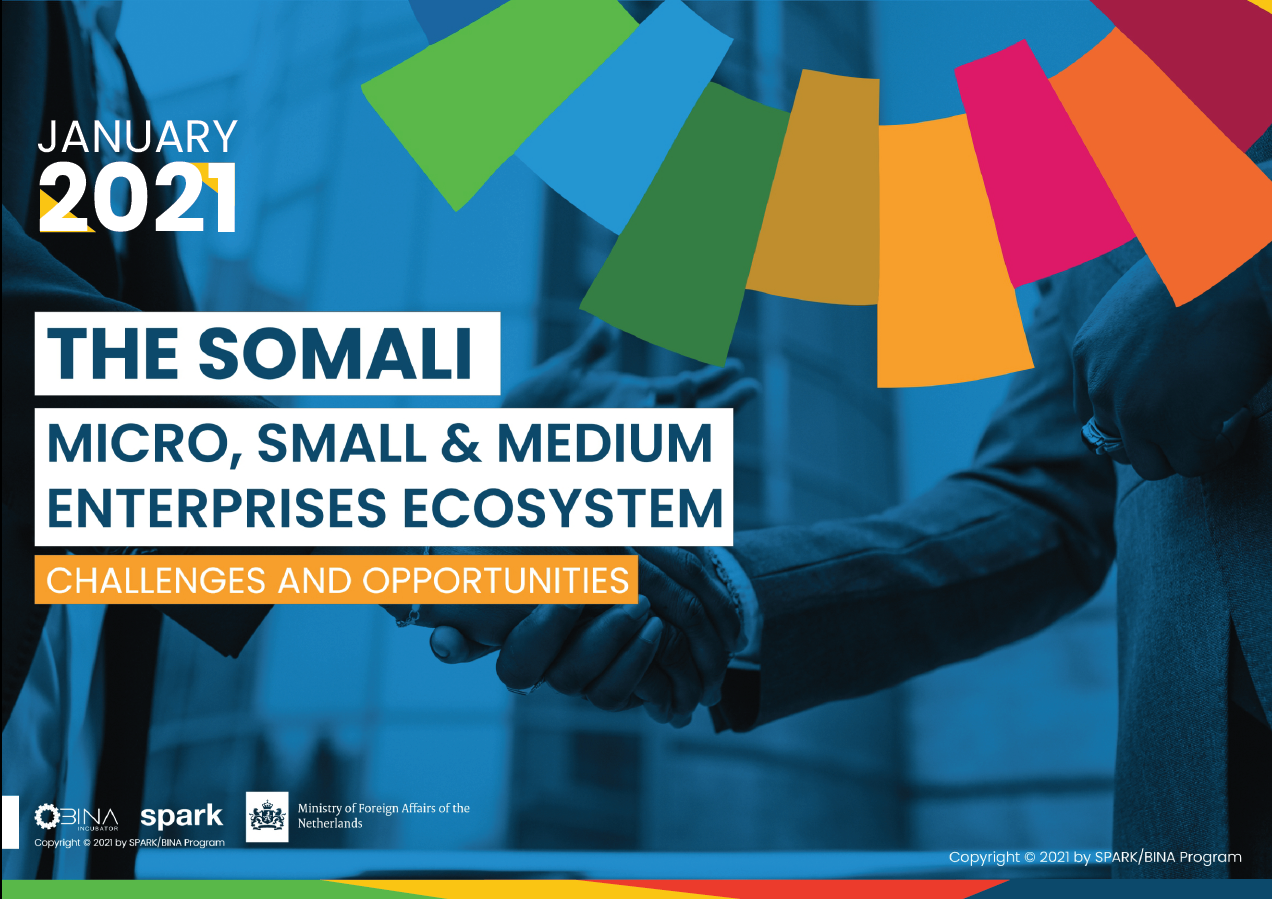